SALIMBENI s.n.c. today enjoys a century-old reputation of solidity and seriousness, and continues its craftsmanship, constant in preserving the ancient traditions of processing: guilloché, hand engravings, fired enamels miniatures on ivory, interpreted in ever new ways with the aim of to better satisfy long-standing customers and simultaneously develop new markets around the world. Currently the production is distributed not only in Italy but also in the USA, Japan, the Middle East, throughout Western Europe and in the countries of the former Soviet Union, counting among its customers the names of the most prestigious jewelers in the world. 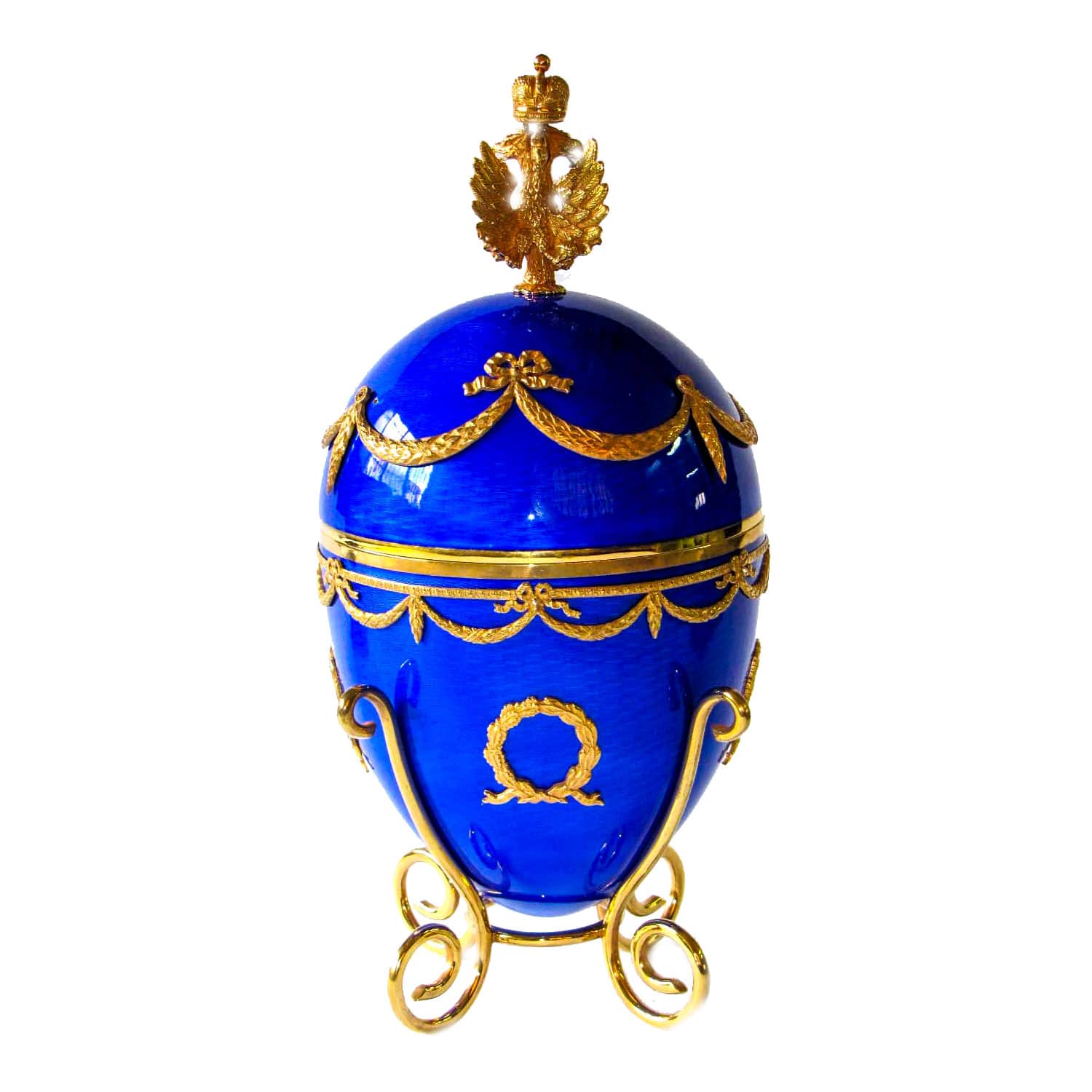 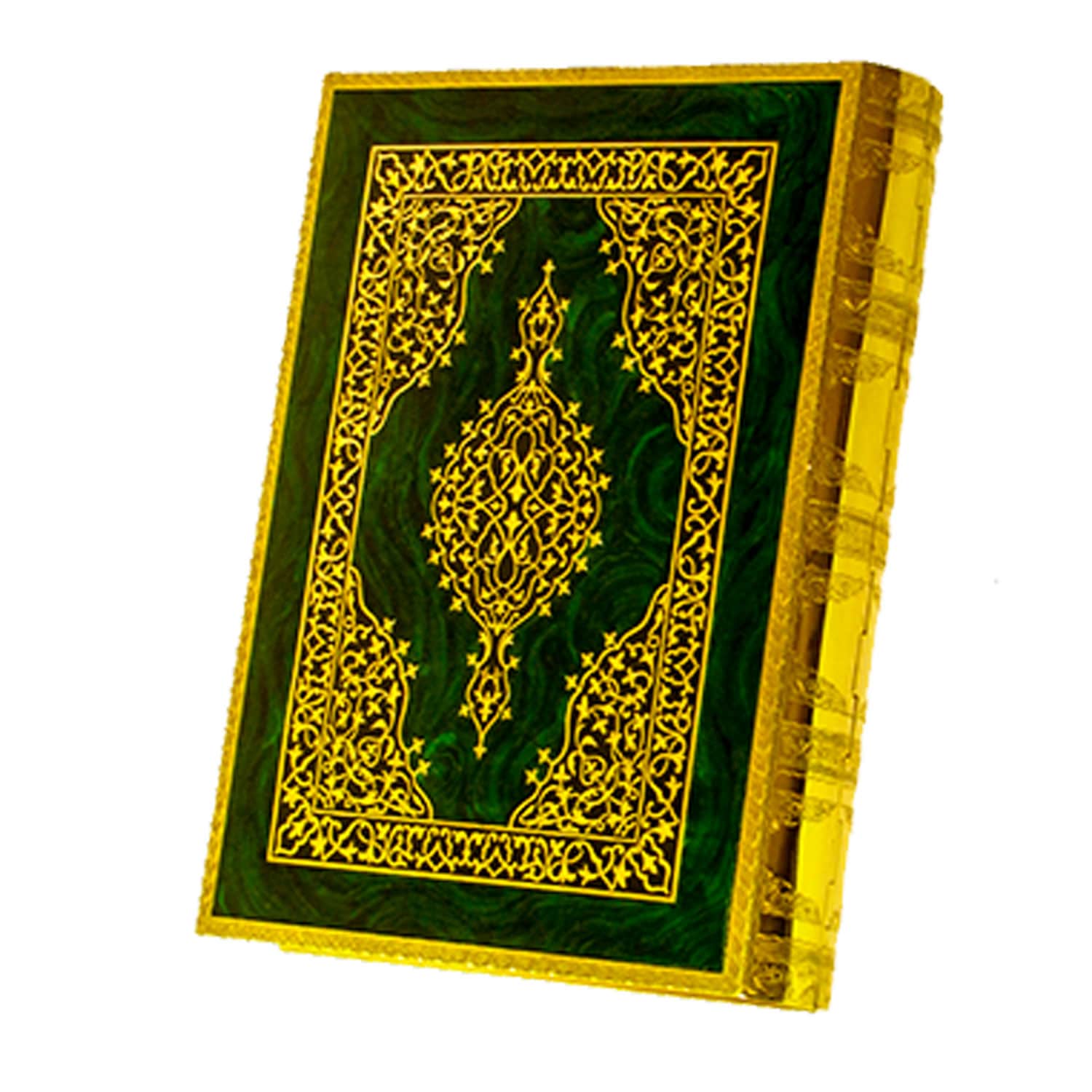 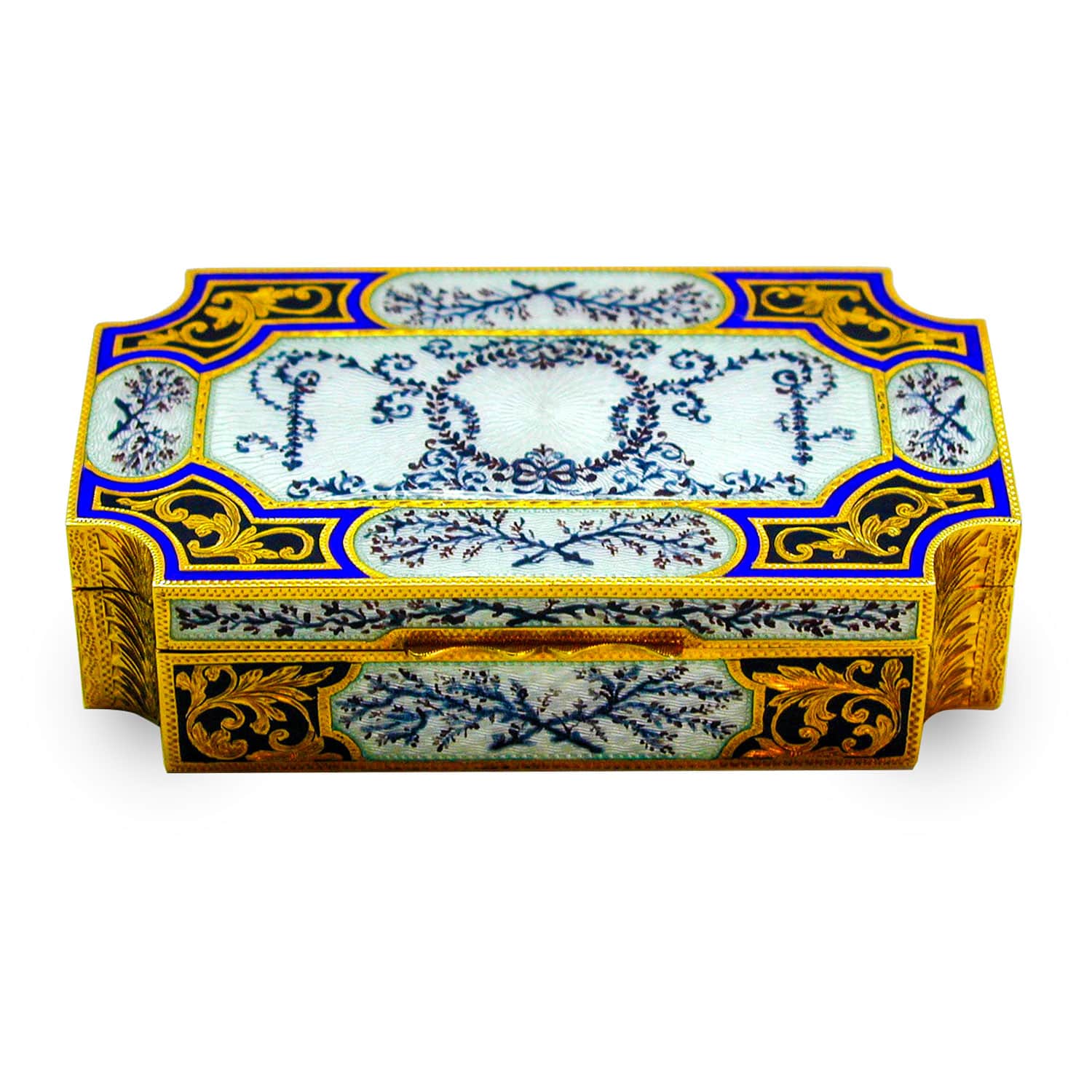 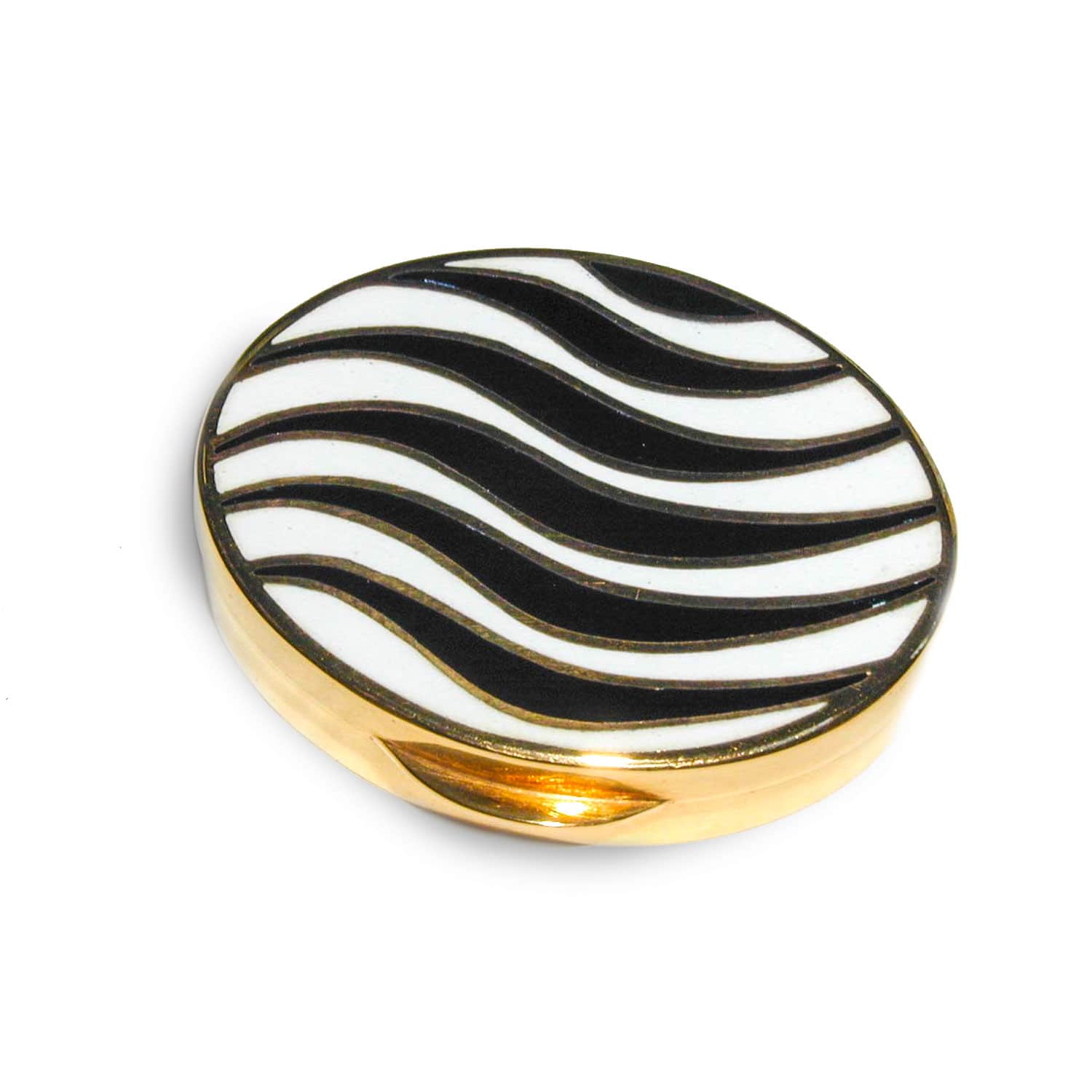 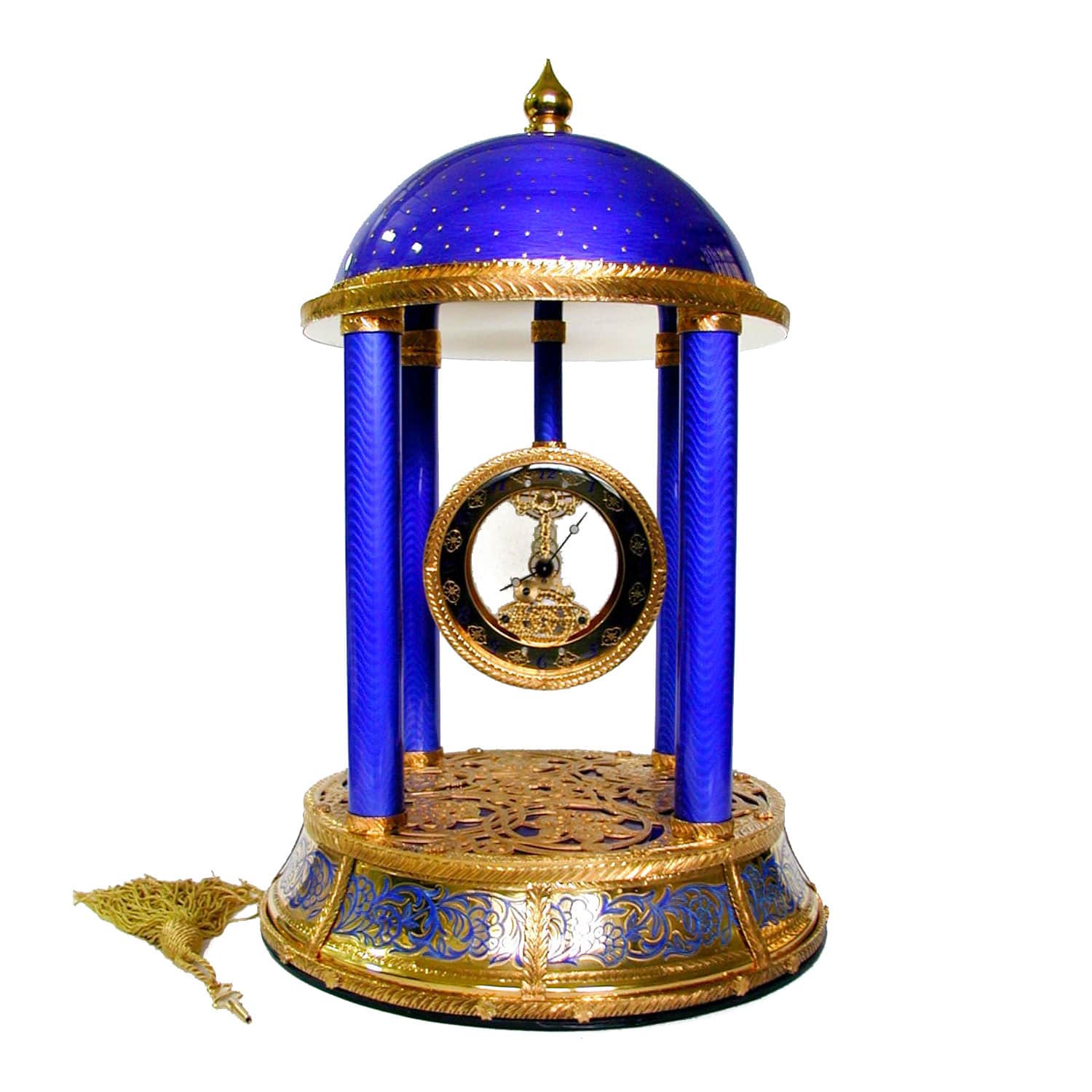 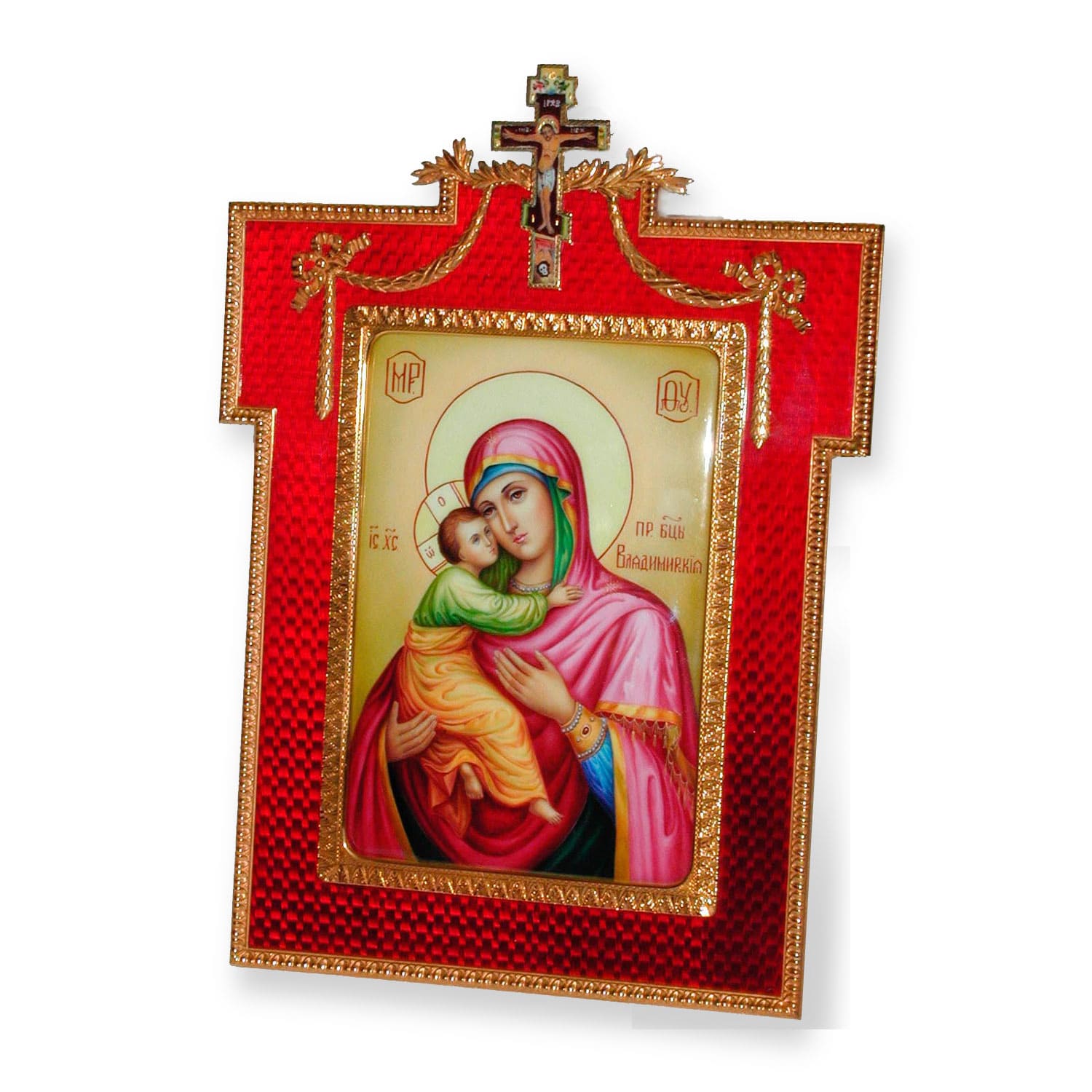 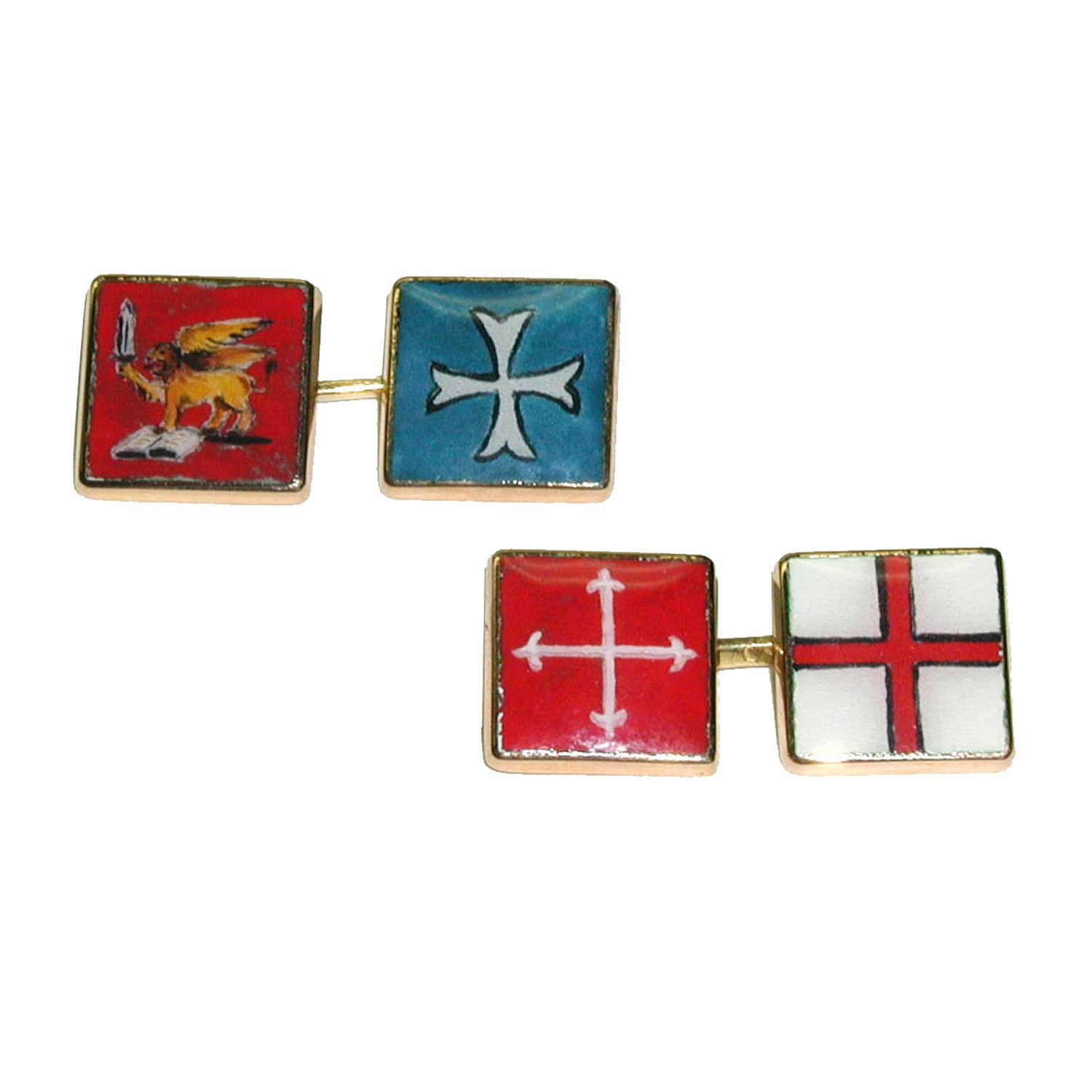 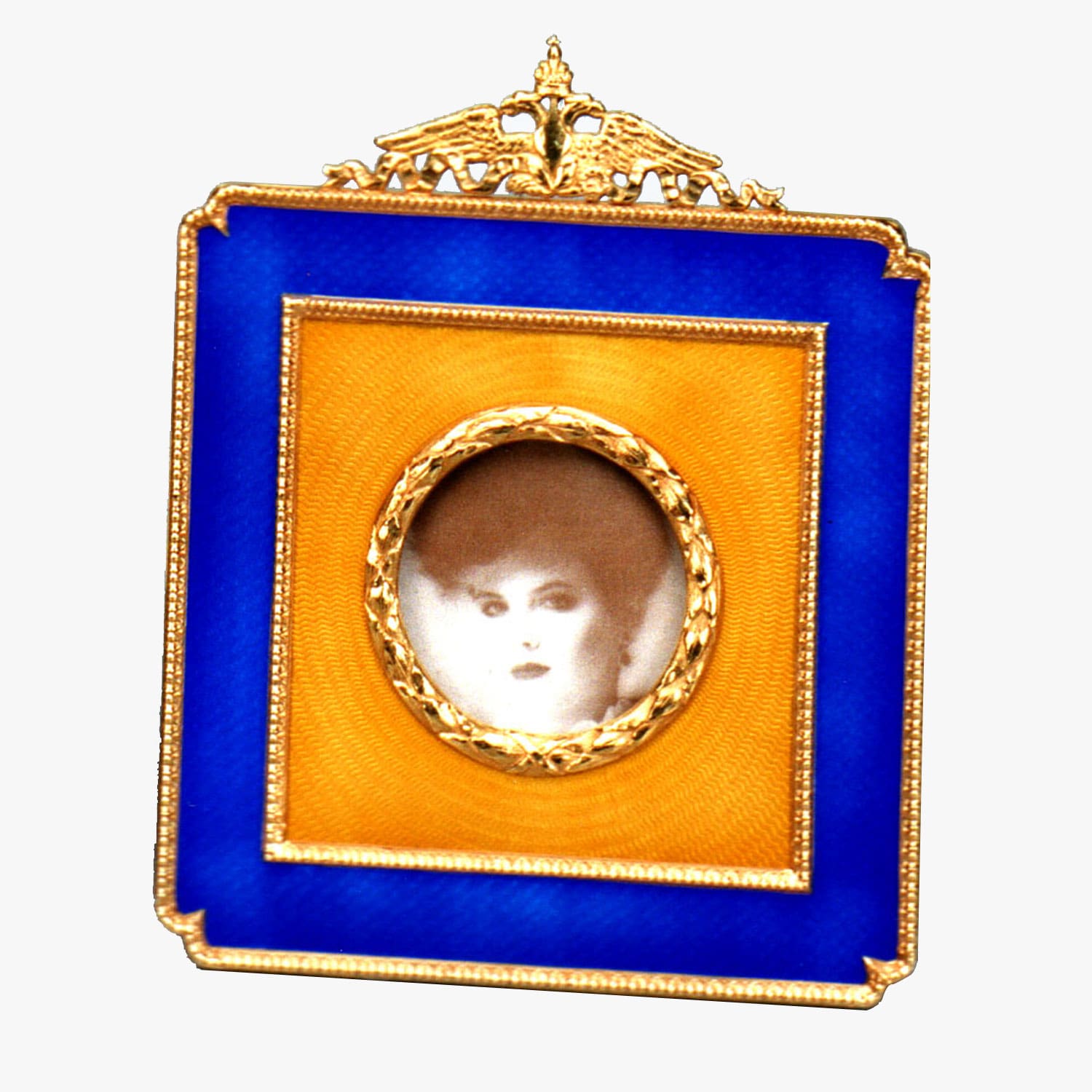 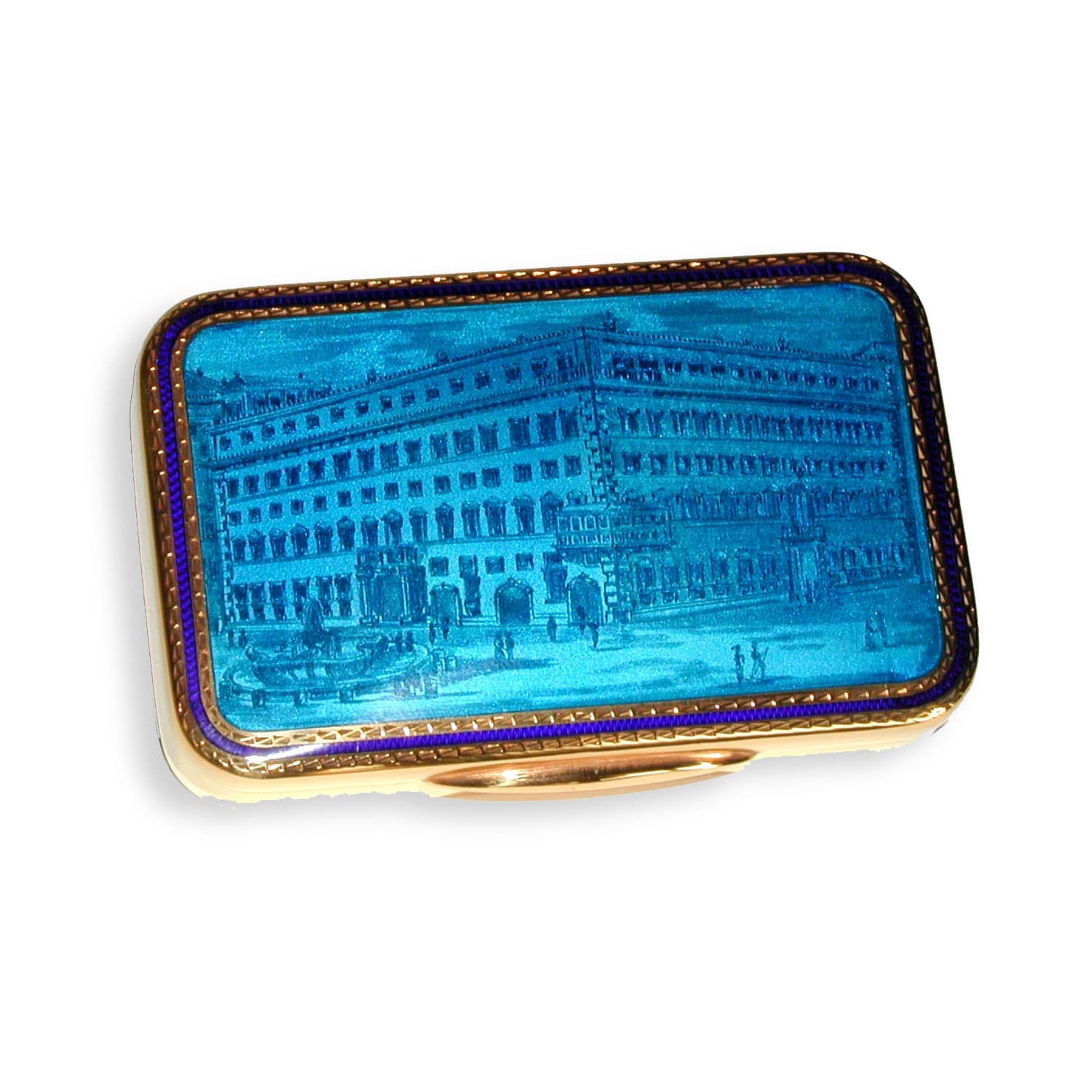 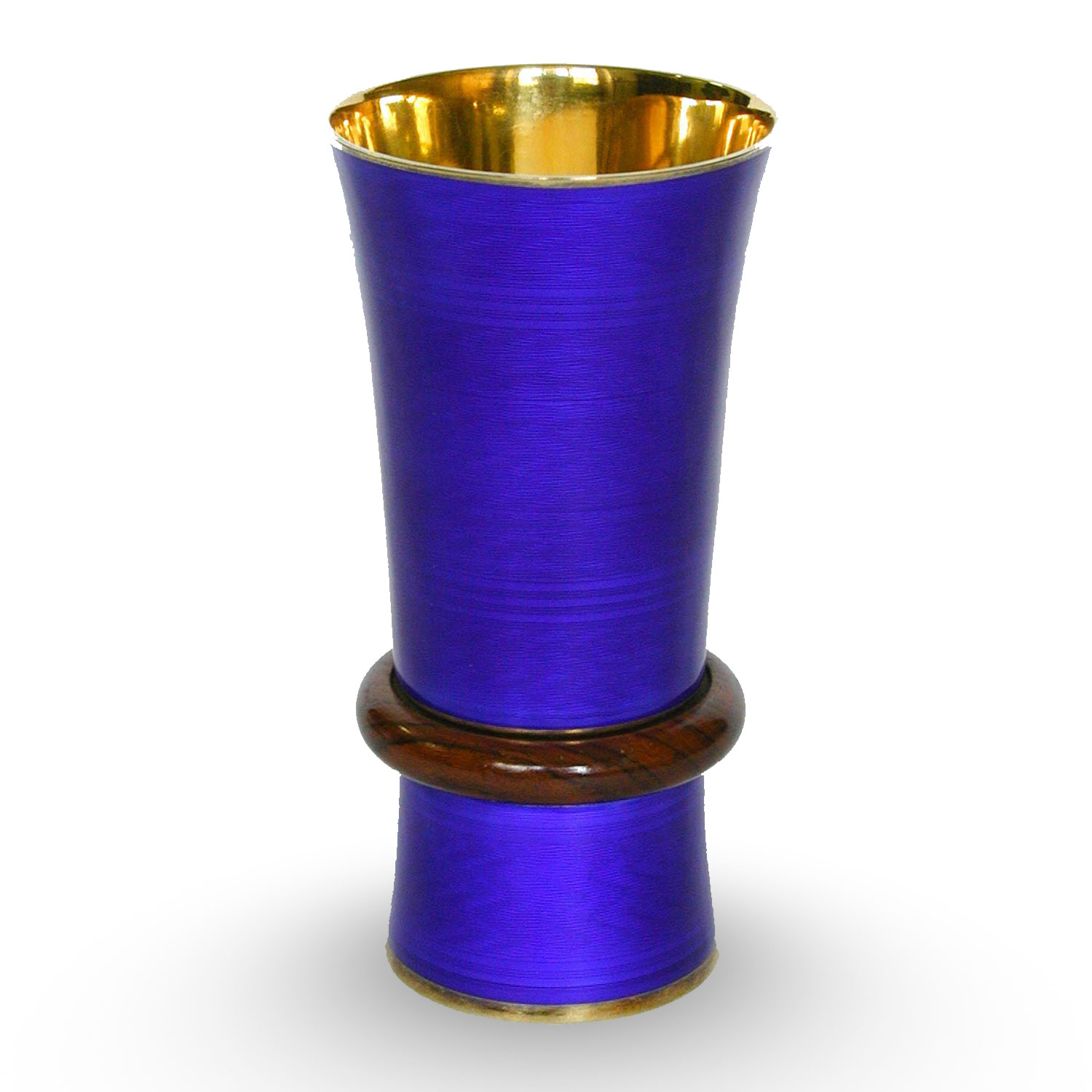 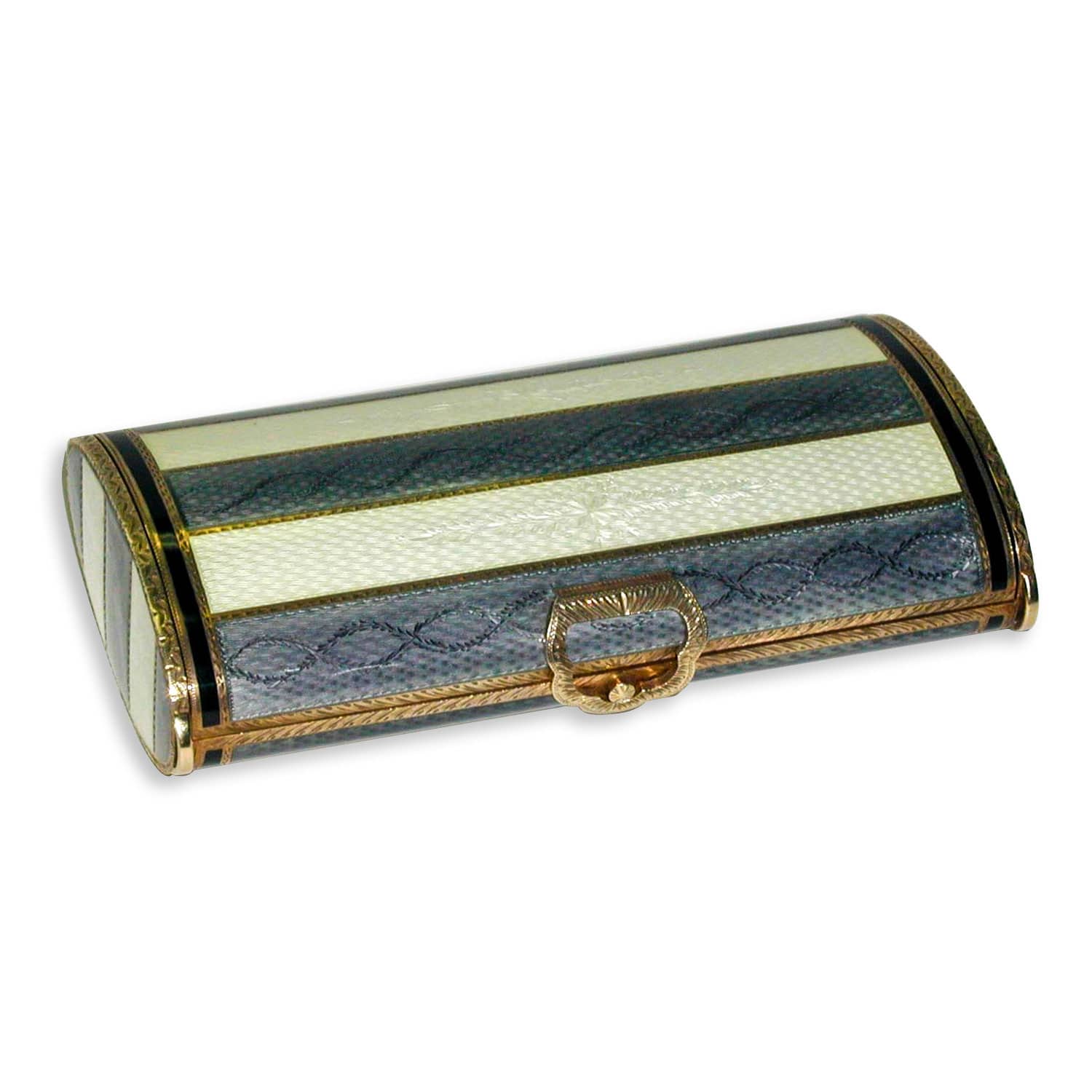