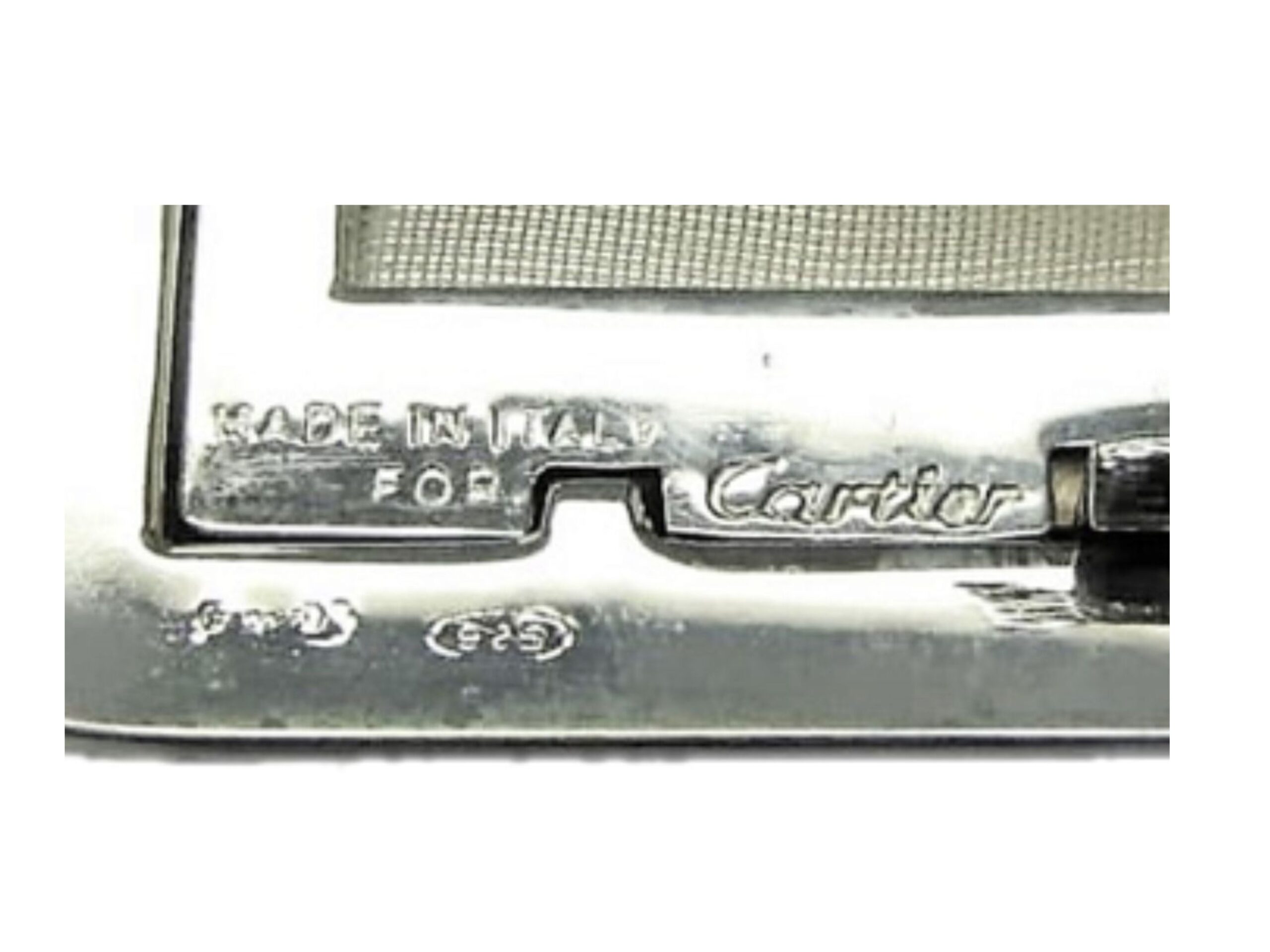 In the first post-war period, the Giorgini Company Office immediately became an institution in Florence, because it was the first Buiyng Office in the area that created a bridge between the fabulous offer of Florentine artisanal production, which had its roots in the Renaissance era, and American buyers, who came to Florence for silver, goldsmithing, carved wood, embroidery, wrought iron, leather and, last but not least, fashion, which was being created at Palazzo Pitti.
Mrs. Gina Pestelli, wife of a well-known Florentine retail jeweler, was the clerk to receive Mr. William Smith, the official buyer of Cartier USA who came directly from New York. The order he placed also included some of our pieces, especially boxes and frames with malachite inserts and gilding with 24 carat gold.
In the end, it didn’t even go badly since we couldn’t be present, because at the same time we had an appointment with an important and loyal client of ours.
A few months later Mr. Smith returned, but this time he wanted to visit us at the Company and here he saw what were our specialties: the fired enamels.
Thus we began a fruitful collaboration.
A few years later we participated in the prestigious New York Jewelery Association Show, which will then see us exhibitors for the next 26 years.
Our presence at the American exhibition greatly strengthened the relationship with Cartier USA.
When we left we were also fearful in the sense that we did not know how they would interpret our presence.
But as Mr. Smith himself told us:
“Salimbeni you are the most correct and respectful people I know”.
And while he was telling us this sentence, he gave us some photocopies of drawings by Louis françois Cartier to reproduce them on the new collection.
Thus were created cigarette cases powder bags evening bags frames and boxes exclusively for the Silver Department, the prestigious “silver lounge” on the first floor of the Cartier store on Fifth Avenue in New York.
On one occasion there was also a personalized request, that is to remake an evening bag that Cartier made for actress Mary Pickford in the 1920s – 1930s, also combined with a cigarette case and a compact that were housed inside. of the bag.
Our work turned out to be very good and was also put on the Cartier catalog that once a year they sent to all their best customers.
At the time, towards the end of the 1980s, the president of Cartier USA was Mr. Ralph Destino and the owner was Madame Natalie Hocq.
We met her personally and she wanted to meet us every time we went to New York.
In the mid-90s, Mrs Hocq, perhaps a little fed up with New York, perhaps because she had received a large offer, she decided to sell the company to her French cousins who had long been trying to bring everything together under one ownership.
The new owners, however, had a very specific policy, less American and more French, that is to completely remove the Silver Department and devote themselves entirely to jewelry and “Les Must de Cartier”, which did not include silverware. Many of the items we had in the works for Cartier USA were never delivered having severed relations almost suddenly.
Mr. William Smith came to inform us that we would no longer be their suppliers and that all the objects designed and made for them could be sold to whoever we wanted even if we, to be fair, have never done so at least on the territory of the United States, even if some of their “franchise shops” kept asking for her again.
In the following years we always kept in touch with Mr. Smith who after retiring, already quite old, came to visit us at the New York exhibition and never failed to give us some good advice.
His assistant Margaret Ann instead became a Gucci buyer.
In our collection we still have numerous other objects that we made at the time for Cartier USA.

Visit Our Shop to see Salimbeni Cartier production for sale

BUY NOW ON 1STDIBS
visit all in salimbeni1891 shop on 1stidbs